Anatomy of the Breast & How Breastmilk is Produced

Knowing  our breast anatomy will definitely help us along the way in understanding breastfeeding. 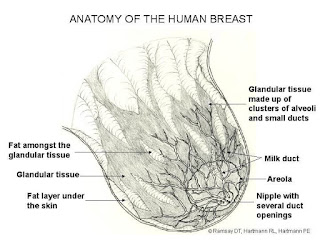 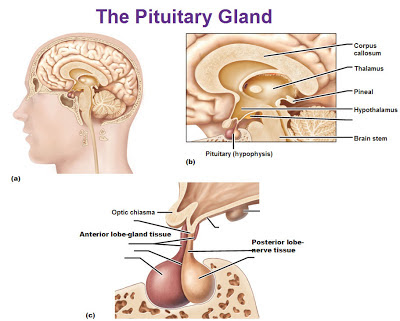 How are Prolactin & Oxytocin stimulated? 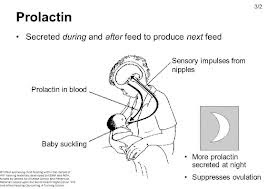 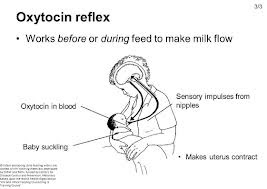 How does Oxytocin & Prolactin play their roles in Breastmilk Production? 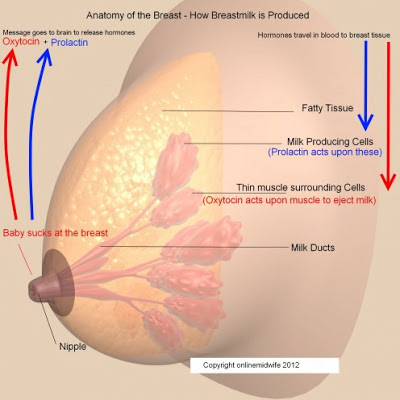 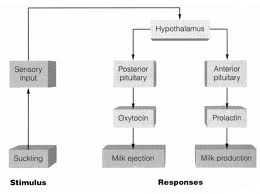 In simple words,
-When nipples are stimulated (either from suckling or pumping), it sends a sensory message to the hypothalamus (a structure in the brain) which then sends a sensory message to the pituitary.
-The posterior part of the pituitary then produces prolactin which works on Gland Cells in the breasts to produce milk.
-The anterior part of the pituitary produces oxytocin which works on the surrounding muscle cells to contract (hence causing milk flow).

Posted by Shahirah Mohd Hassan at 10:13